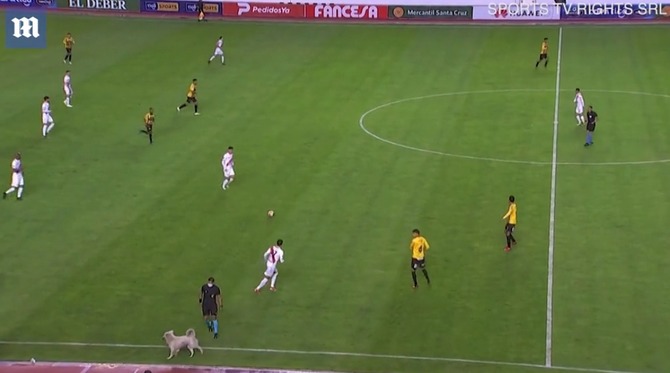 Paws in play: Moment dog interrupts Bolivian soccer match and runs around pitch before a player carries him off and adopts him

・A dog found a new home after Bolivian soccer player Raul Castro adopted him
・The pooch interfered a match between The Strongest and Club Atletico Nacional Potosi in La Paz on Christmas Eve
・Television cameras showed the dog running around with a soccer cleat in his mouth before he stopped and laid down on the grass
・Castro, who plays for The Strongest, reached down and then carried him off the field to the sideline before･･･ 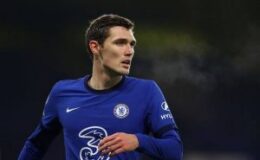 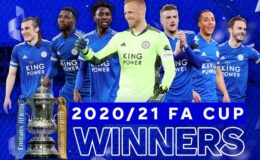 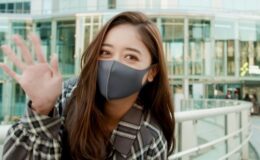